PS5 is a 'masterpiece of systems design', according to Epic Games

From what we know so far, it looks like the PS5 will revolutionize the way games are developed and played and, according to Epic Games, we would be right to think so.

In an interview with our friends over at Official PlayStation Magazine (via GamesRadar), Epic Games' VP of engineering Nick Penwarden called the PlayStation PS5 a "masterpiece of systems design", having used the PS5 dev kit to create it's stunning Unreal 5 tech demo.

"The PlayStation 5 is a masterpiece of systems design," Penwarden told OPM. "Not only is it driving a huge leap in computing and graphics performance, but it is also revolutionary in terms of storage and data compression technology, unlocking new kinds of games and experiences for players to enjoy."

Does what it says on the tin 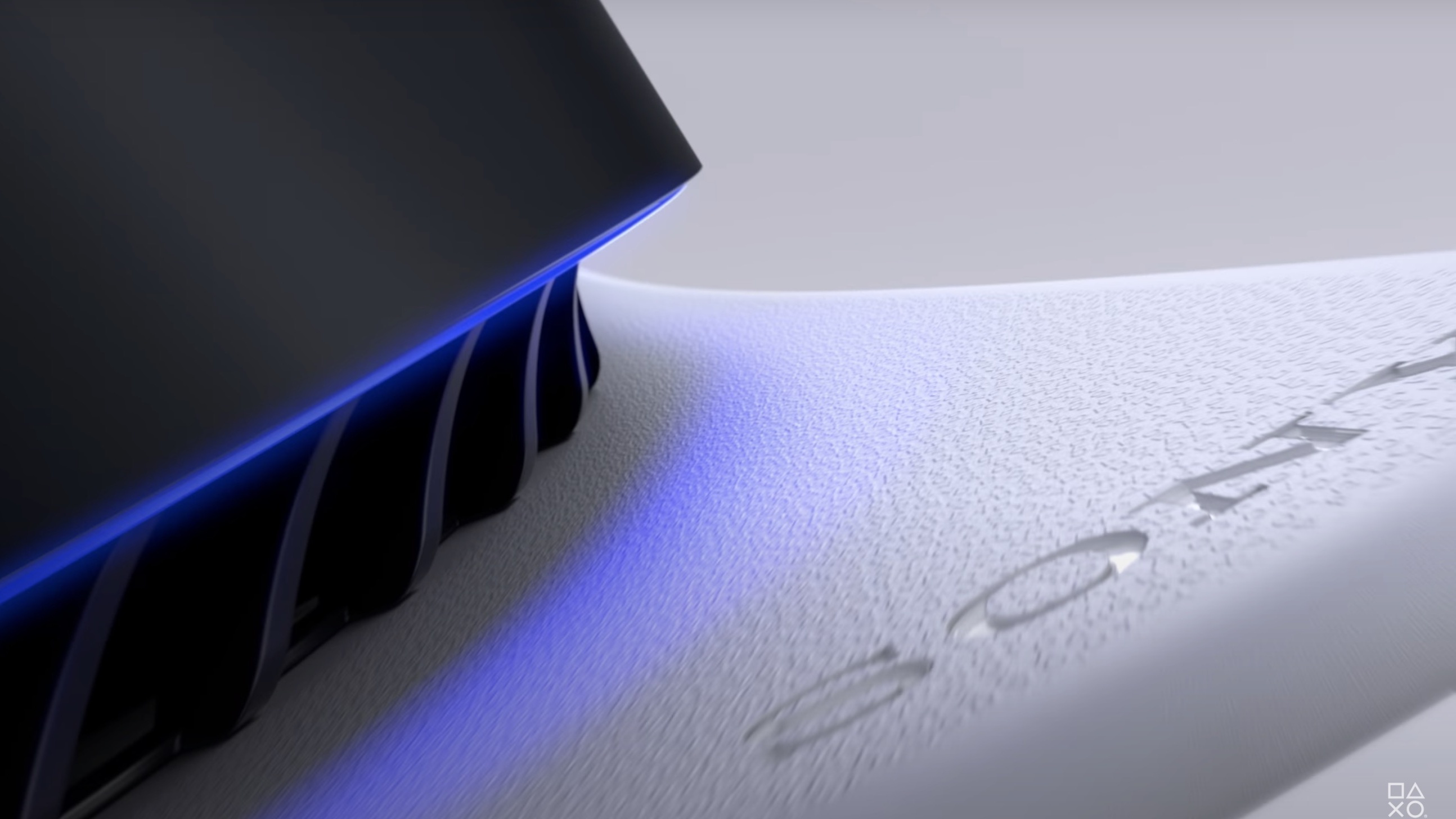 It seems like the PS5 is living up to the hype, with Sony's bullish claim that the next-gen console will “revolutionize the game experience for users” seemingly coming to fruition.

It's not hugely surprisingly, as we already know the PS5 will be a hugely powerful console, with its super-fast SSD promising fast loading and its Tempest 3D audio promising a more immersive gaming experience.

You can read the full interview in the latest issue of Official PlayStation Magazine, available from June 30.