DJI Mavic Mini 2 release date, price and everything we know so far

We're big fans of the Mavic Mini, which currently sits top of our guide to the best beginner drones. Its tiny, affordable and weighs only 249g, which means it's 1g below the weight required for a drone to be registered with civil aviation authorities like the FAA (in the US) or the UK's CAA.

But that doesn't mean it doesn't have room for improvement, which is perhaps why DJI appears to preparing to announce a successor. So what new treats is the Mavic Mini 2 expected to bring and what have the leaks revealed so far? 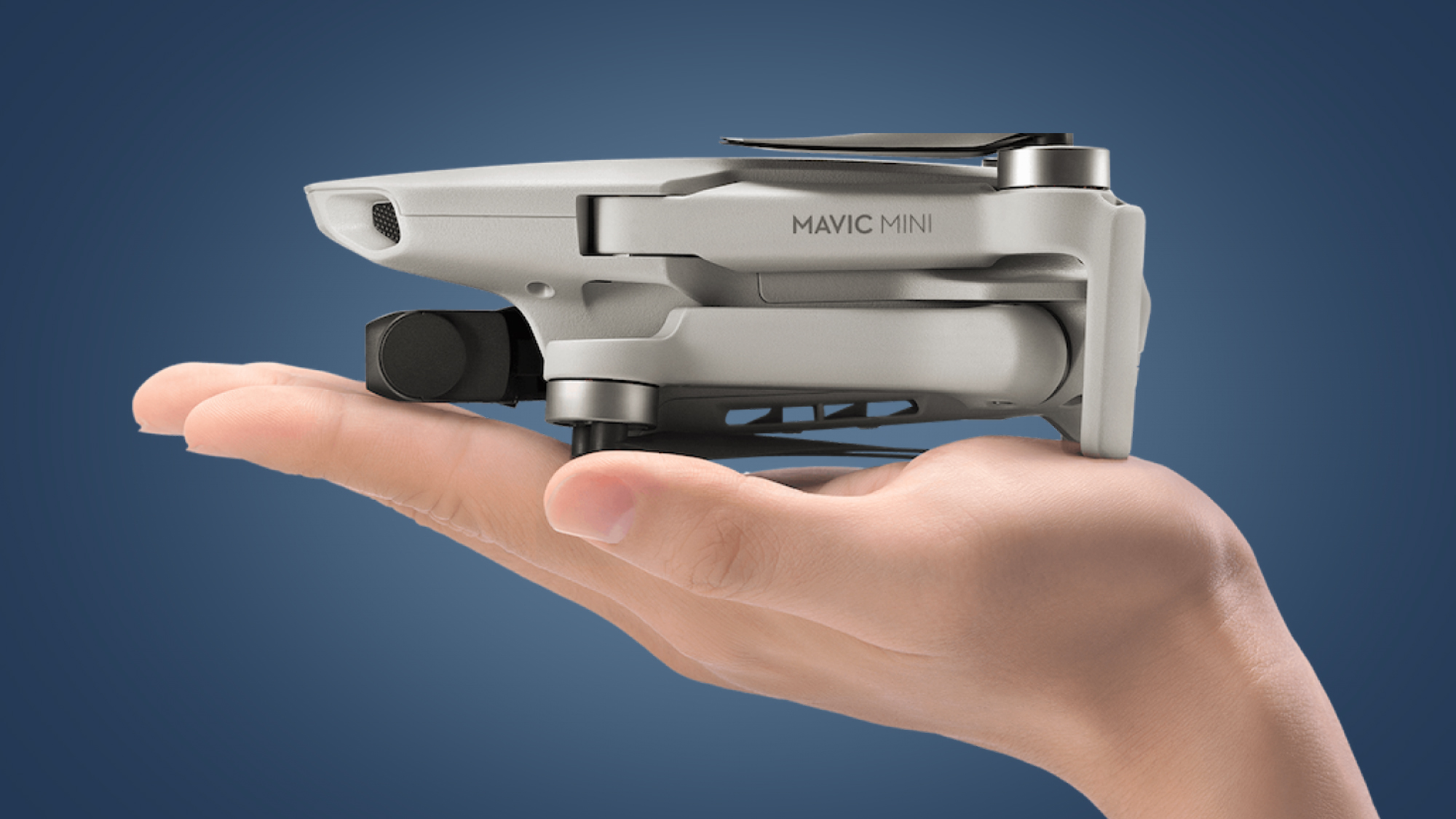 A new FCC (Federal Communications Commission) filing in the US has revealed some potential clues, and usually suggests a launch is close. So let's dive into everything we know so far about the DJI Mavic Mini 2 and the kind of features we'd like to see on board its smallest, cheapest drone.

Cut to the chase


So far, there haven't been any leaks revealing the DJI Mavic Mini 2's possible release date or price, but we can make some educated guesses.

The original DJI Mavic Mini launched on October 30 2019, so if DJI is going for an annual release cycle (as the evidence so far suggests) then we can expect a similar launch date for its successor. 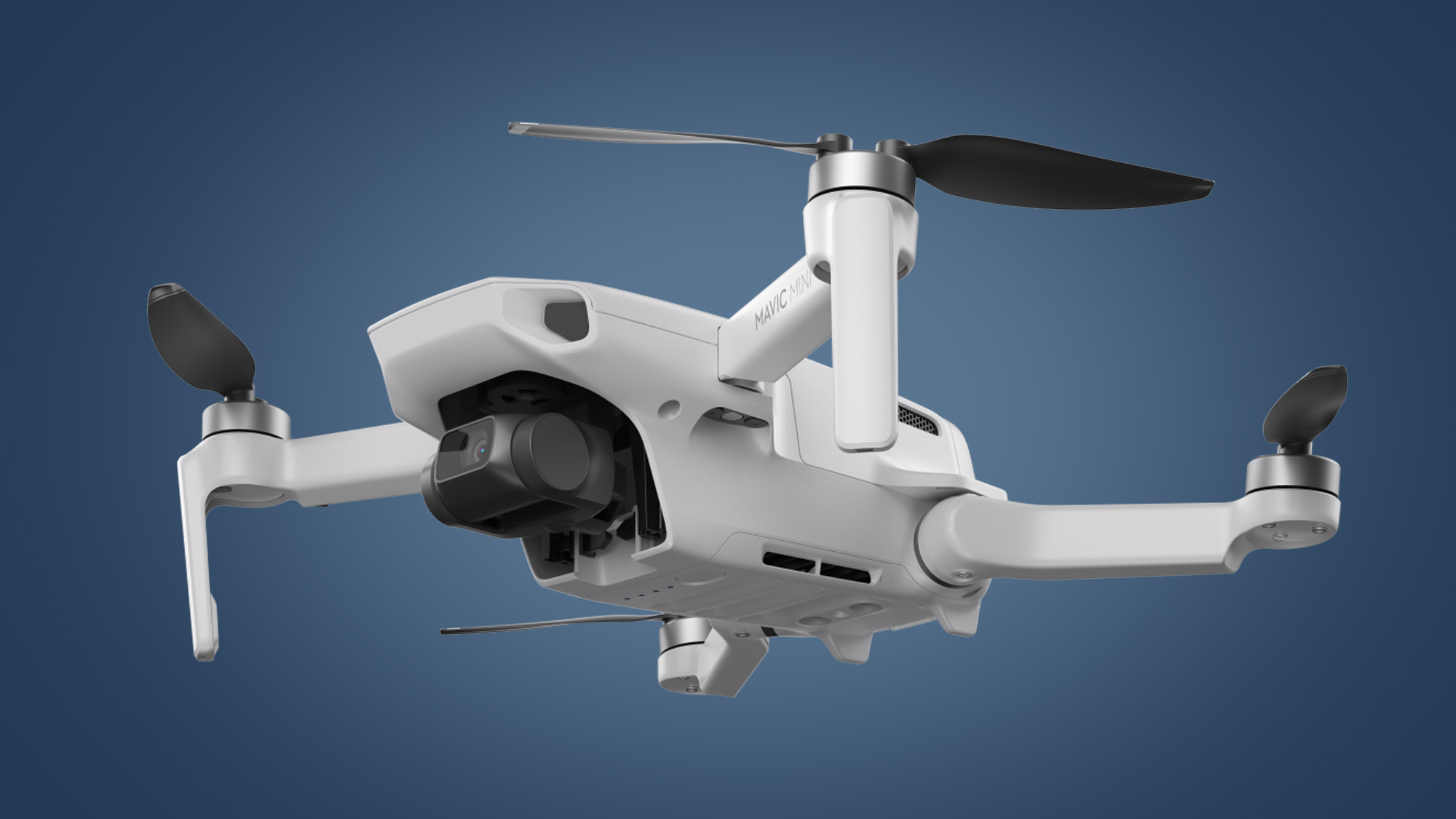 When landed last year, the Mavic Mini cost $399 / £369 / AU$599 and its price hasn't strayed too far from that. With the Mavic Mini 2 likely to have a similar design to its predecessor, it seems likely that its price will be in that ballpark.

What will be interesting, though, is what happens to the Mavic Mini's price if its sequel does indeed touch down soon. While a big discount seems unlikely, it could become a great value option for those who don't need to shoot in 4K.


The biggest clue so far that a DJI Mavic Mini 2 could be launching soon is an FCC (Federal Communications Commission) filing in the US, which was recently picked up by DJI drone pilot @OsitaLV on October 6.

The filing reveals a model number that is very similar to the original Mavic Mini's. But the bigger clue is a wireframe drawing showing the device's battery, along with a placeholder name "Camera Drone".

If you compare this drawing to the existing Mavic Mini (below), there's definitely a strong similarity. The position of the ports, including a microSD slot, is even identical. 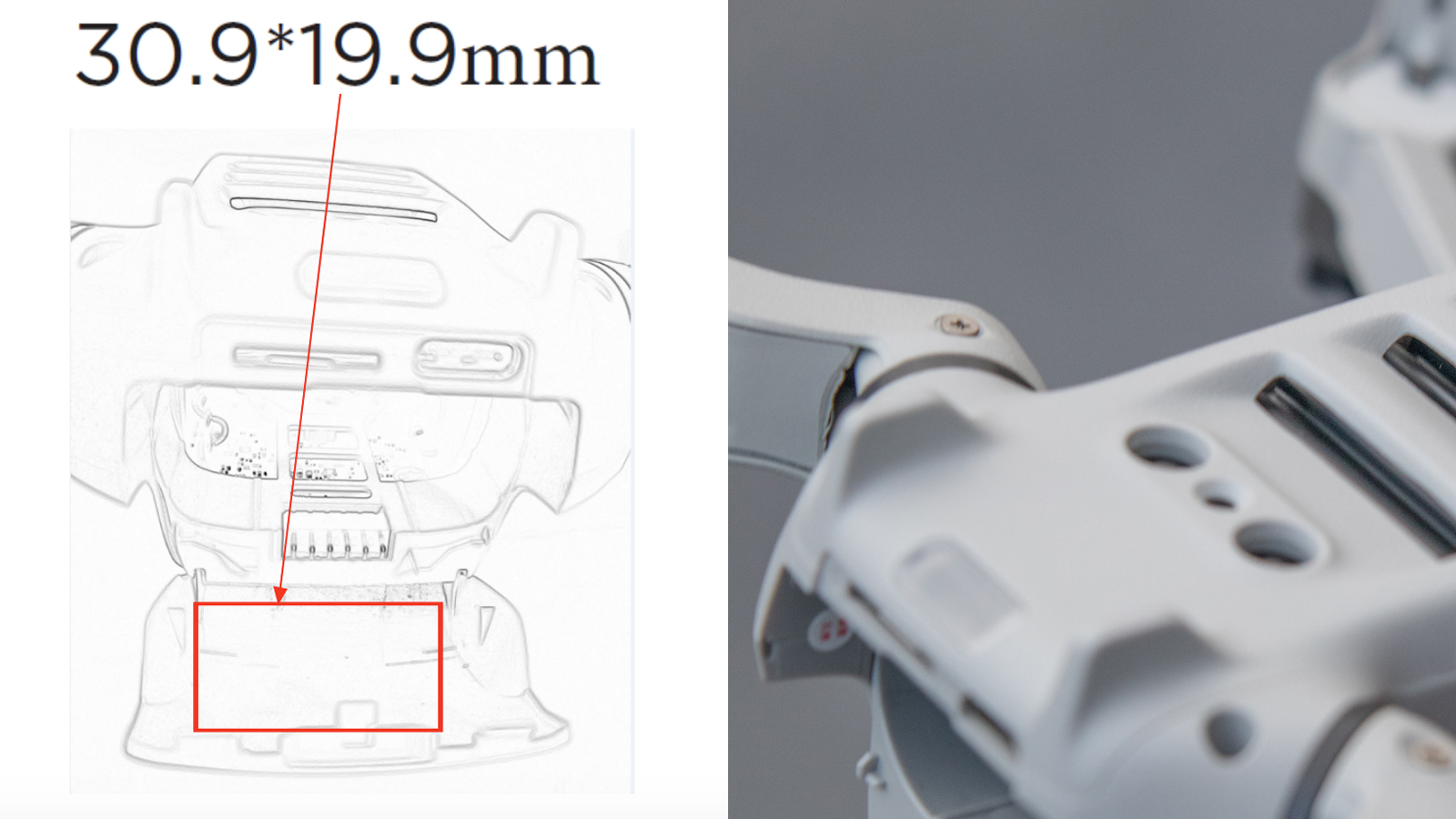 What else do we know about the DJI Mavic Mini 2? The only other rumors right now suggest it will continue to have a 12MP sensor (probably the same 1/2.3-inch CMOS one as the current model), but this time will be able to shoot 4K video.

The lack of 4K shooting (or a 2.7K video mode) was one of our main criticisms of the original DJI Mavic Mini, so this seems like a likely upgrade for its sequel. We'd also love to see the inclusion of ActiveTrack object tracking, though it's possible DJI will continue to reserve this for its mid-range drones like the DJI Mavic Air 2.

More likely is the inclusion of a USB-C port, to replace the dated microUSB charging on the Mavic Mini. Otherwise, the DJI Mavic Mini 2 is expected to share the same physical design as its predecessor, which is understandable – it needs to remain below 250g to retain its hassle-free status as a drone that doesn't need to be registered with aviation authorities. 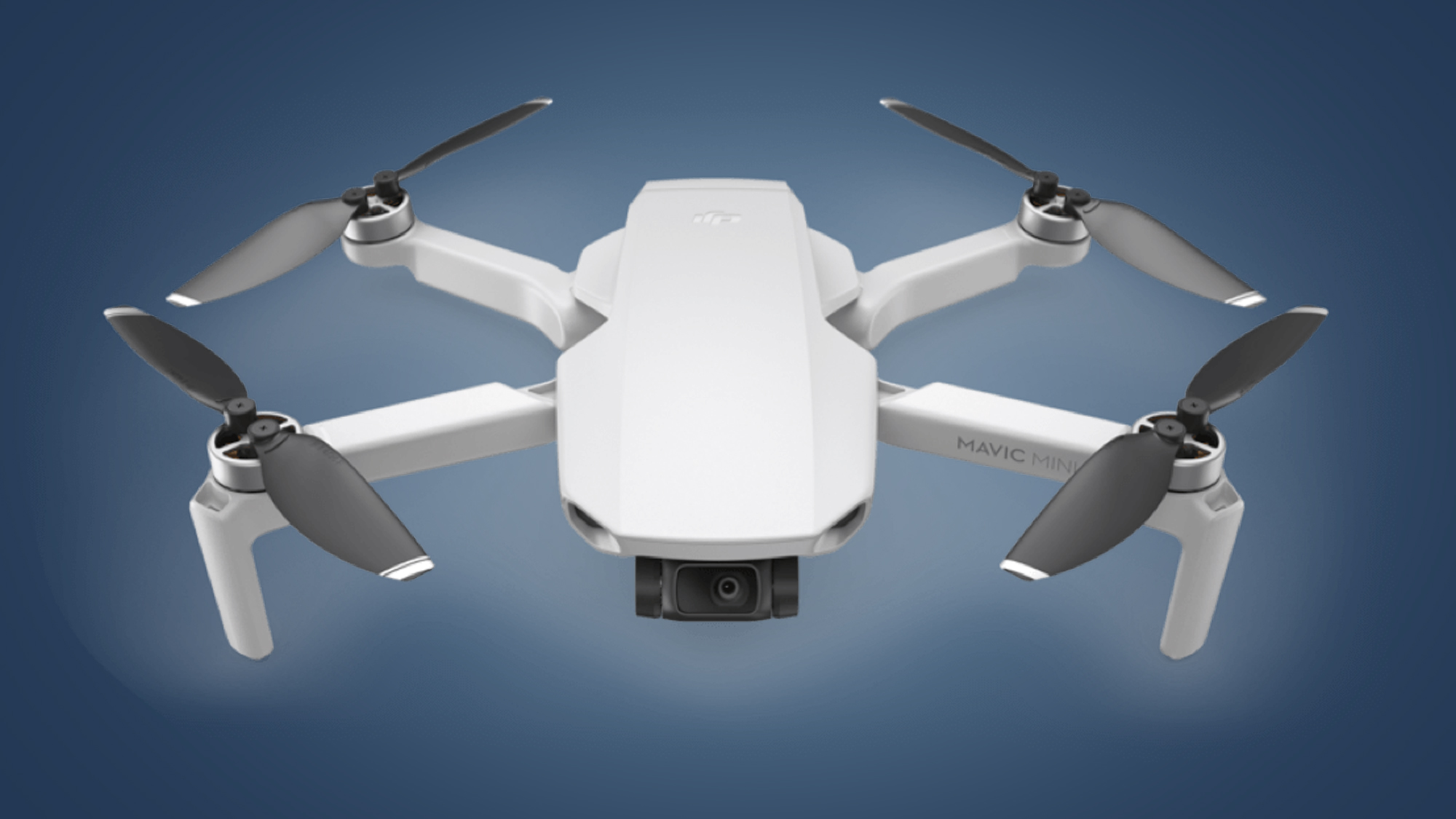 It's likely that the Mavic Mini 2 will continue to use Enhanced Wi-Fi for its connectivity, but may have a longer range than the Mavic Mini did at launch. A post from Chinese website Kanzhaji recently suggested that a firmware update had boosted the Mavic Mini's range to 2.5km without the loss of its video feed, up from 1.5km. This is an anecdotal rather than official improvement, but suggests the Mavic Mini 2 could also get a similar range boost.

That's about all we know about the rumored Mavic Mini 2 right now, but we'll update this page with any more rumors and official announcements as soon as we hear them.