Crysis Remastered looks set to launch on July 23 for PS4, Xbox One, Nintendo Switch and PC, thanks to a premature Microsoft Store listing.

Developer Crytek is set to debut the first gameplay trailer for the upcoming remaster on July 1 at 9am PT / 12pm ET / 5pm BST, and would have likely announced the release date then, but it looks like the Microsoft Store has robbed Crytek of that opportunity.

The page provides an overview of the game and confirms that the game will support 4K and HDR on Xbox One X. It also includes three new screenshots of the game in action.


“The classic first-person shooter from Crytek is back with the action-packed gameplay, sandbox world, and thrilling epic battles you loved the first time around now with remastered graphics optimized for a new generation of hardware,” the listing says.

Interestingly, the game only weighs in at 7.01GB, which means it won't take up too much space on your hard drive.

Check out the screenshots below. 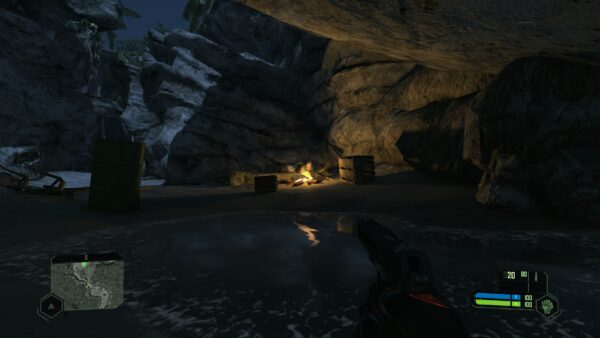 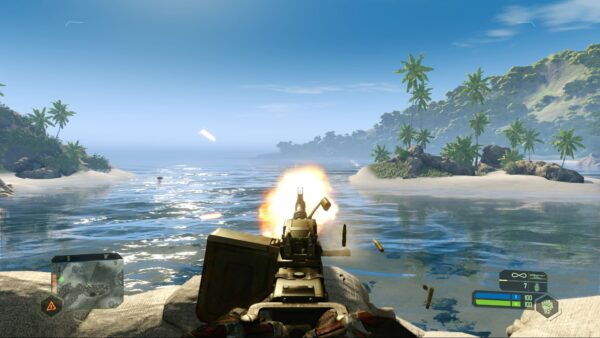 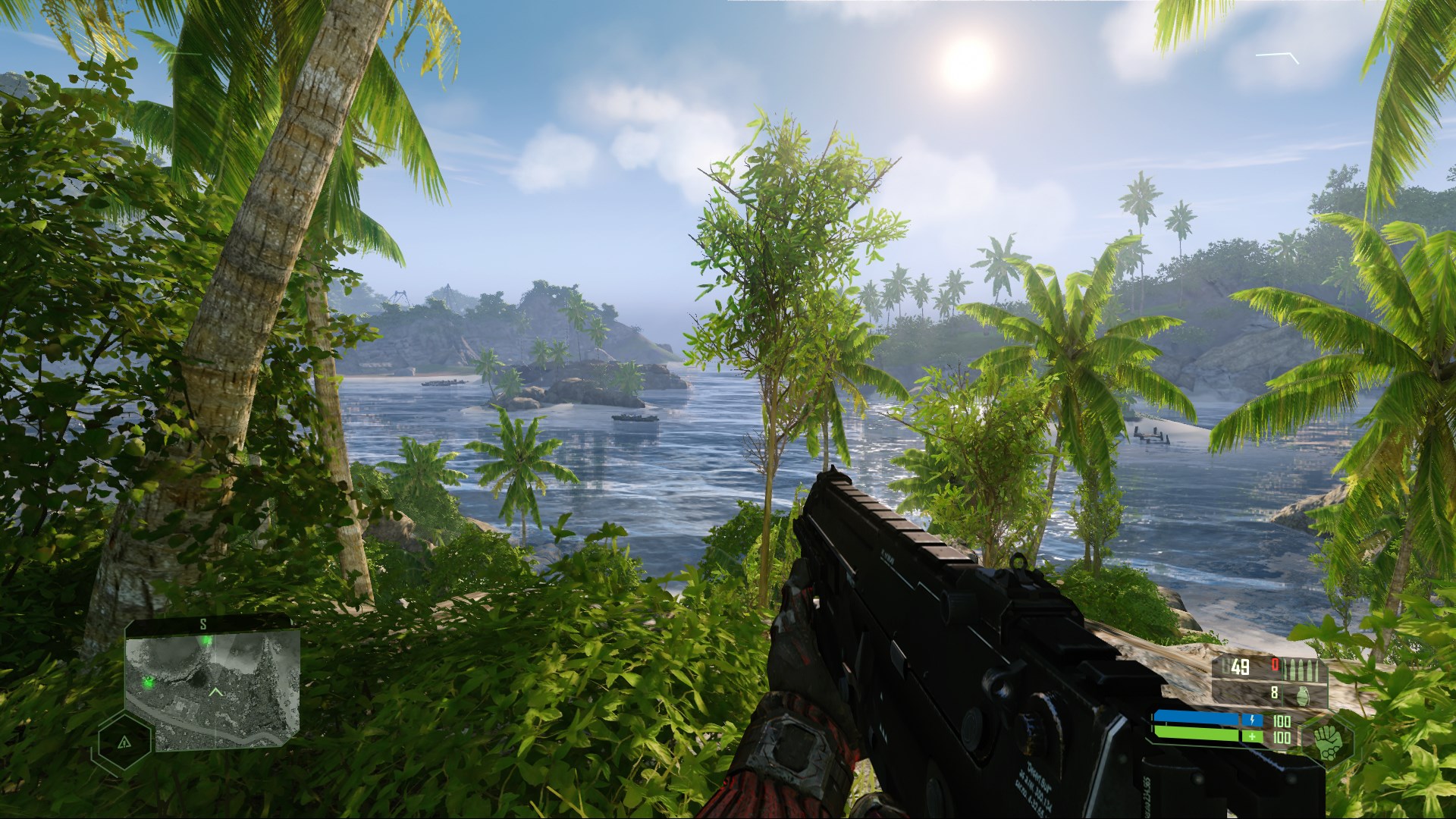 
It seems like stealth just isn’t an option for Crysis Remastered, as the game’s initial announcement was also leaked ahead of time. Still, we're looking forward to playing Crytek's magnum opus and notoriously graphically-intensive game on Nintendo Switch.

After all, back in 2007, the strength of PC hardware was often judged by one simple question: "can it run Crysis?". To see the game running on what is essentially a handheld will be quite the feat, then, particularly as the game promises to take advantage of Crytek's full suite of technological improvements.